With the hype following the demise of Steve Jobs, this news item slipped under the radar, and I only picked up the news that Dennis Ritchie has died aged 70, when I listened to the Tech Weekly Podcast of 19th October this morning. Here’s the opening of the Guardian Obit:

“The American computer scientist Dennis Ritchie, who has died aged 70 after suffering from cancer and heart disease, was one of the co-inventors of the Unix operating system and the C programming language. Unix and C provided the infrastructure software and tools that created much of today’s computing environment – from the internet to smartphones – and so have played a central part in shaping the modern world.”

It’s hard to quantify just how big an influence Dennis Ritchie and his colleague Ken Thompson, who together invented the C-programming language in parallel with Unix, have had on the technological world we live in. Safe to say, it’s immense and it’s certainly bigger than anything Steve Jobs, who died a week earlier than Ritchie, has left behind. C (and Unix) are not sexy technologies, but they power the Internet and the Web and the influence of the C-programming language has influenced countless modern computing programming languages. And C itself is still alive a kicking and living on a version of Unix that you are carrying in your pocket! See John Naughton’s review of Dennis Ritchie’s legacy Denis Ritchie: The Other Man inside your iPhone in the Observer of 16th October. 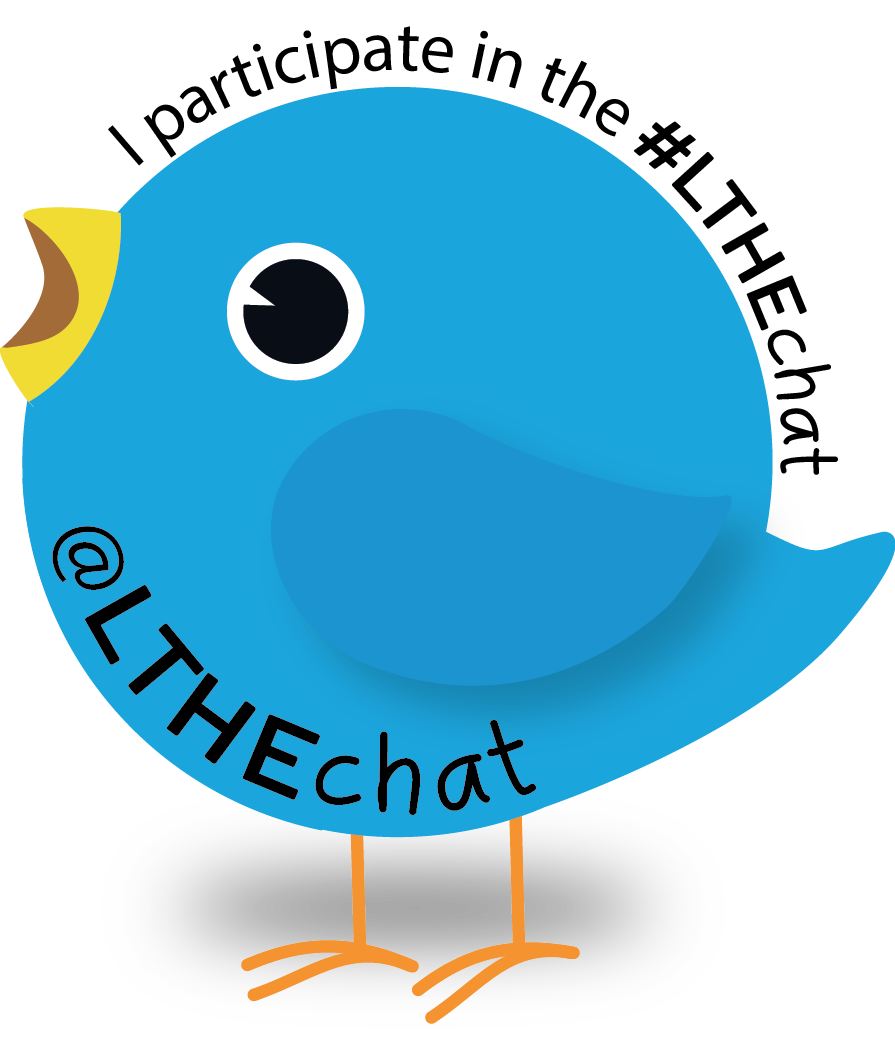