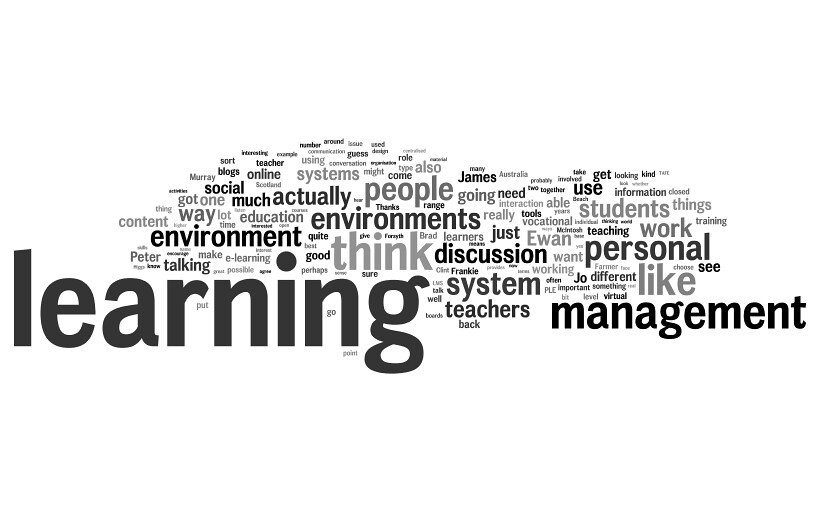 3 thoughts on “My Open Story for #101openstories”