Though signed up to the EdX Course in good time, I’ve only just today, already half-way through week 2, gotten around to exploring the resources and activities for Week 1 of George Siemens’ and David Wiley’s (or is the attribution the other way round) open course on an Introduction to Open Education (hashtag #OpenEdMOOC).

On first viewing, the structure is interesting. The course is available as an xMOOC (with the possibility of an optional certification) on the EdX platform. In this version, there are weekly exercises, that are assessed  — I’ve missed the deadline for the first one — and the usual mixture of text, video, readings and discussion. This version will cease to be available, shortly after the course ends, unless the $59 certification fee is paid by the end of October. But there is also an xMOOC version, made available under a CC BY licence at URL linkresearchlab.org/openedmooc, with largely identical content.

So my initial question is why did George and David chose to present their course on Open Education in a format that is “Open” only in the sense of free to register and also in the form of an Open Education Resource that satisfies Wiley’s 5Rs that come up in week 3. Another question that will be interesting to reflect on later, is where will the most useful course discussions take place? In the walled garden of the discussion boards on EdX (analogous to an institutional VLE) or in the wider network?

Personally, I expect to remain at least one week behind, so I already know that I’m likely to find the xMOOC version of the course more accessible. I also expect most of my contributions to be made via this blog and any discussion to take place on Twitter. 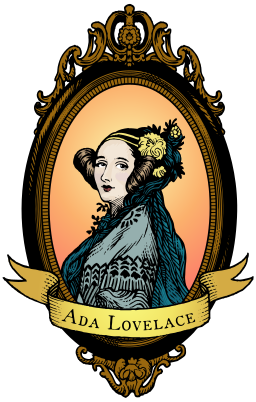 Today is Ada Lovelace Day – an annual celebration of women in STEM.

A personal curation of tweets from my timeline to mark #AdaLovelaceDay – an annual celebration of Women in STEM: https://t.co/NR61RGBMxY